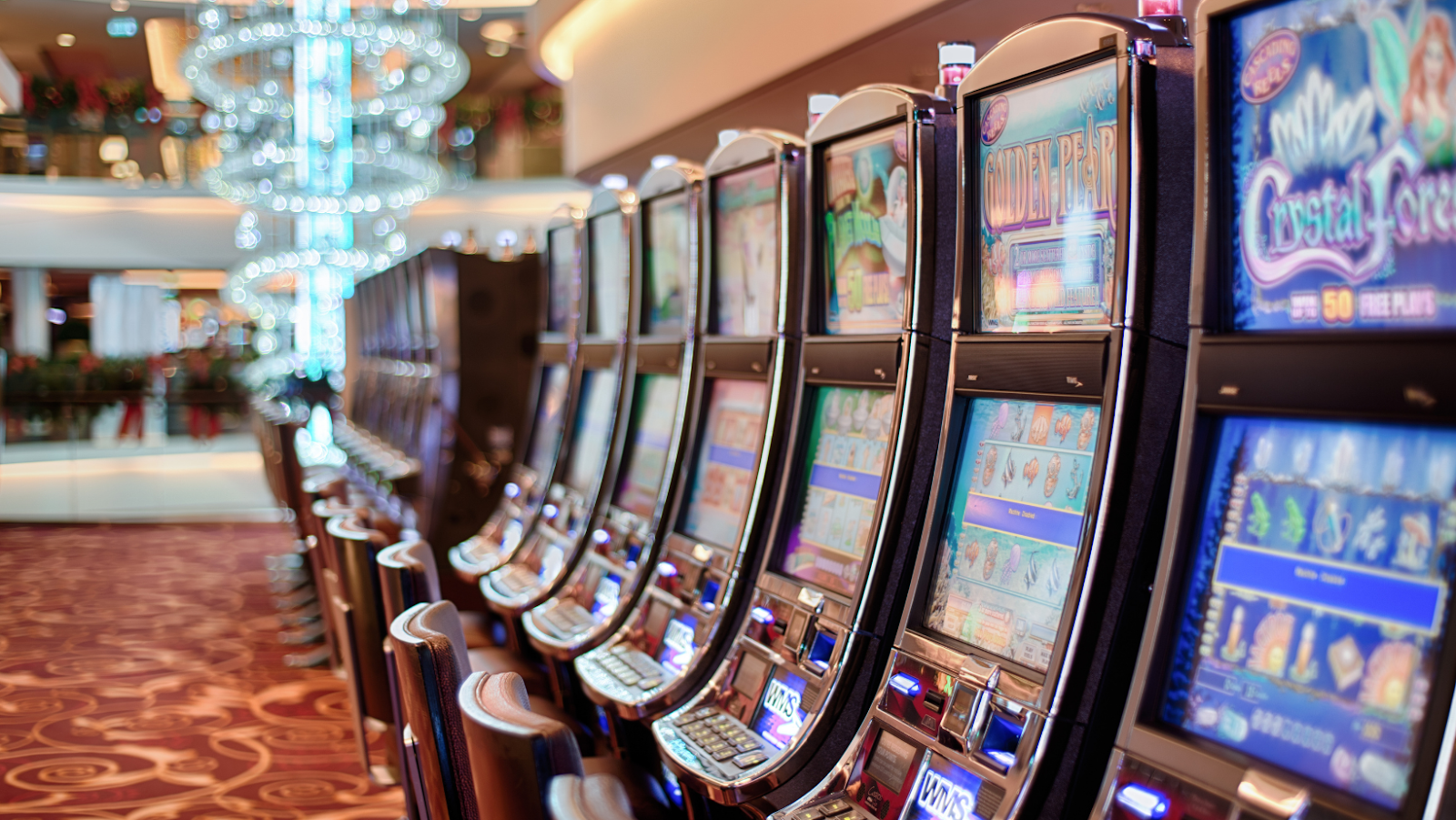 A ‘slot machine’ is a term used by Americans to represent a gambling machine that creates games of chances for its users. These machines are often called the ‘fruit machines’ to the Brits. Also, in the New Zealand and Australian Lingo, these machines are otherwise known as ‘poker machines.’

A vintage description of these machines is the ‘One-armed bandit’ as the old versions of these machines are started by pulling a lever, and the capability of the device to empty players’ pockets is just like bandits would do. In modern-day casinos, all you have to do is press a button to kick off the spins. However, with the introduction of online gaming platforms such as the online sports betting Canada platforms dedicated to sports betting and casino gaming, things have even been much easier than before.

However, to further get familiarized with these exciting machines, the following section entails a description of the functional components of these machines.

The first and essential component of the slot machine is the ‘slot reel.’ The most popular slot machines have three to four reels on them, on which symbols alternatively land during spins. However, there are generous slot machines with up to ten reels, for which an example would be the ‘Big Berthas.’

However, there were usually just ten symbols on the onset of slot machines. With the upgrades over the years, slot reels now contain more than ten symbols. The other components include the pay line, coin tray, slot lever, play buttons, displays, and symbols.

The pay line is the horizontal line at the center of the slots screen where winning symbols have to align to win. Initially, slot machines would have only one pay line, but over the years, most of these machines have been upgraded to have up to 25 pay lines and more. 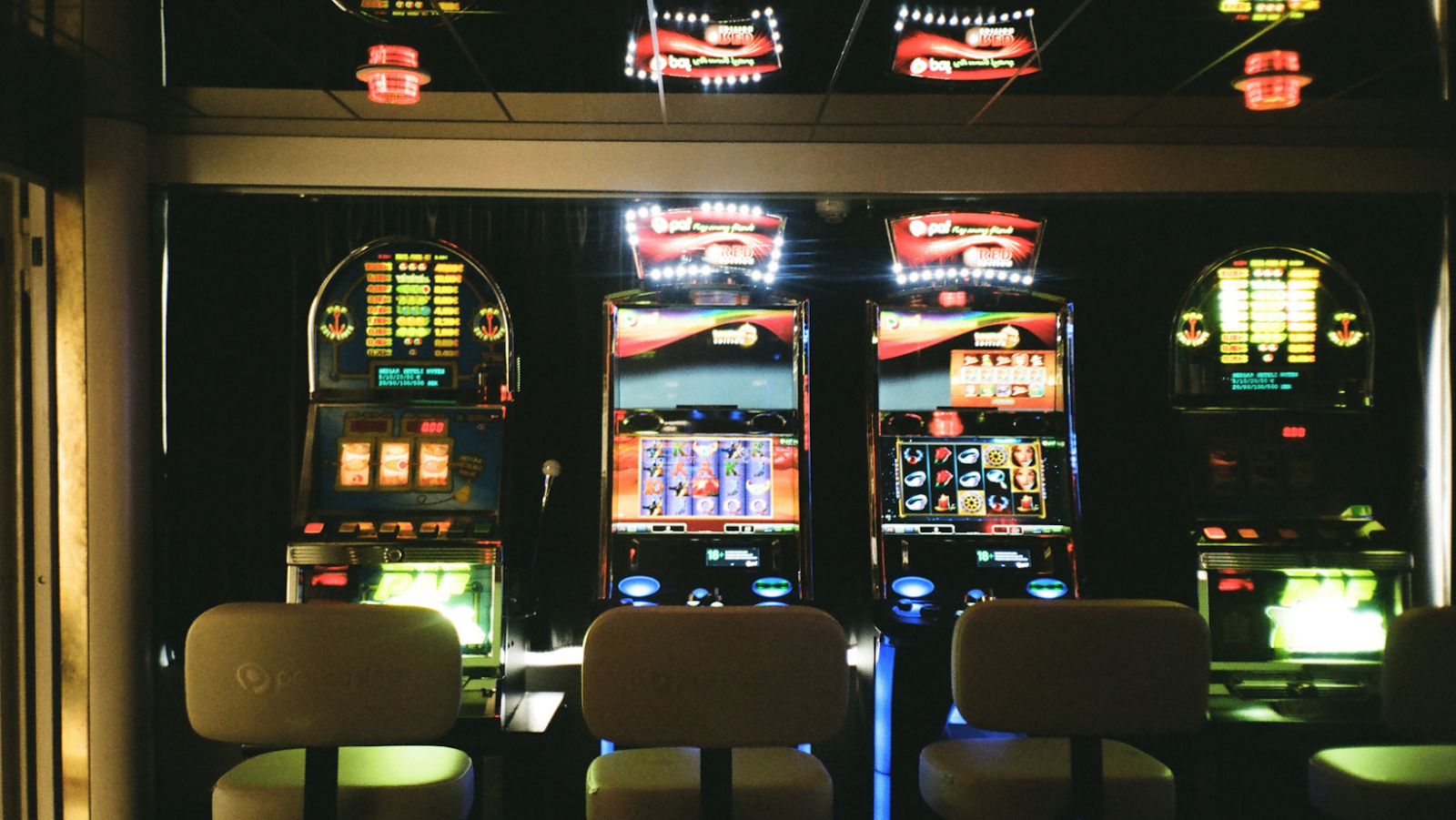 A coin tray is a fun place from where winning coins come out when players press the cash out button. So it has to be the favorite component for all players.

This component was initially placed on the left side of the slot machines to set the reels into a mechanical spin when rolled. However, with the introduction of technology and the advancement of these slot machines from mechanical operations to computerized operations, these machines are used only to trigger the software that causes the reels to spin.

Nowadays, there is a myriad of play buttons on slot machines. However, the names given to these buttons may differ from one casino to the next, but usually, the functionalities stay the same. For example, some of these buttons would include: 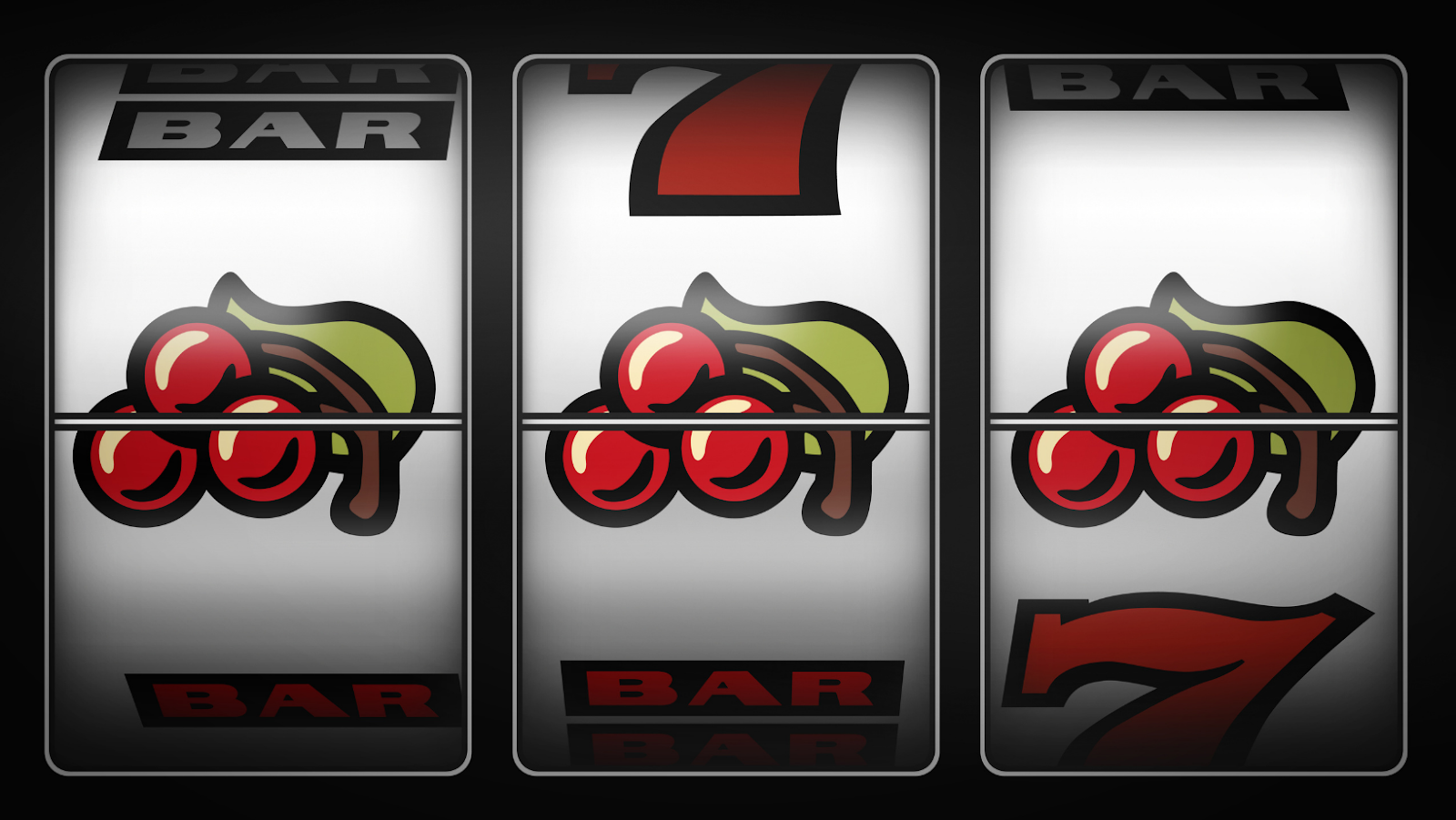 All slot machines are equipped with display screens containing information about players’ game-play. For example, these displays would include the credits played, credits, the winner paid, insert the coin, and error code display options.

There are practically many symbols on the reel, ranging from characters of fruits, numbers, cars, logos, letters, animals, and many more. In addition, there are wild symbols that activate win multipliers, any bar symbols that form winning combinations, and blank characters with no winning potential.

Slot machines are the most common gambling element in casinos today. There are several benefits to playing on these slots. So perhaps you are chanced to waltz into a casino hall, be sure to try out some of these machines; you definitely will not be disappointed.

What Is The Most Effective Strategy for Playing Roulette on Rust Gambling Sites? 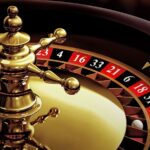 What Is The Most Effective Strategy for Playing Roulette on Rust Gambling Sites? 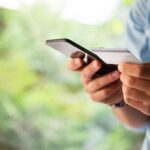